"When they met first, they didn't even know each other yet they were drawn in and now is that they know none other than each other." Such is the true love that blossoms first and purifies the aroma later like an ever fragmented flower.
For it undergoes a range of emotions before you get swayed away by his/her aura, that you fall swiftly for the softest emotion in your heart.

Even if the beginning is hatred, it converts into purest love if you sight him/her at fourth sight. Yes, as claimed by research, people tend to get attracted to the strongest intensity at fourth sight of his/her appearance and then, comes into play the universe's conjurement, for if it's meant to be in it's deepest essence.

Unless you don't understand each other completely, it is impossible to emerge as a twin being in a whole. It does take its time but worth every beat of heart that beats for your one and only.

Let cupid strike at the fateful hour and don't rush to be in a relationship only because the world indulges in, rather you are ready to accept each other as different individuals who want each other to stay forever by their side, sharing the choicest memories to die with.
Gradually, it becomes hard to live a life of your own but to be alive and breathe in your beloved's being. 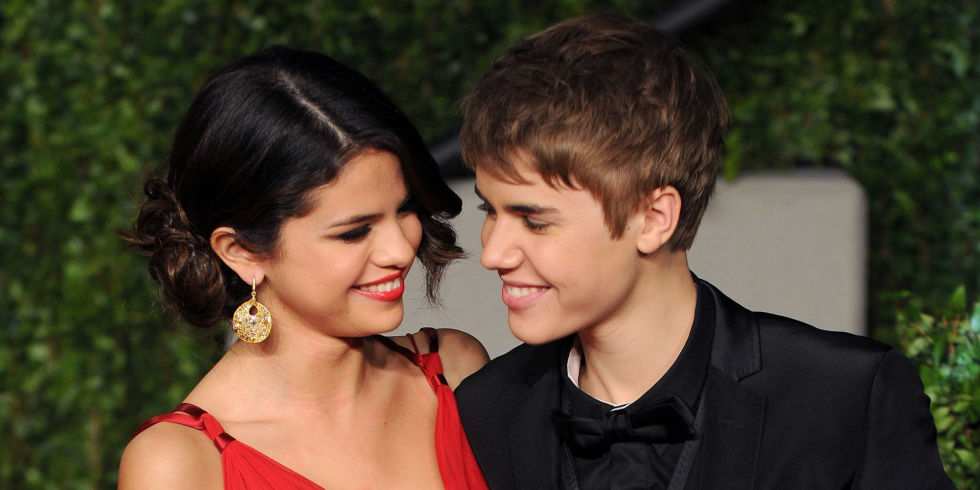 World full of butterflies when dating your Best Friend

If Sex Is Natural, Then Why Be Ashamed !!

Who Should Pay The Bill?

Want To Propose Her ? These Ideas Will Help You !!

Can Living Together Before Marriage Spark Your Married Life? 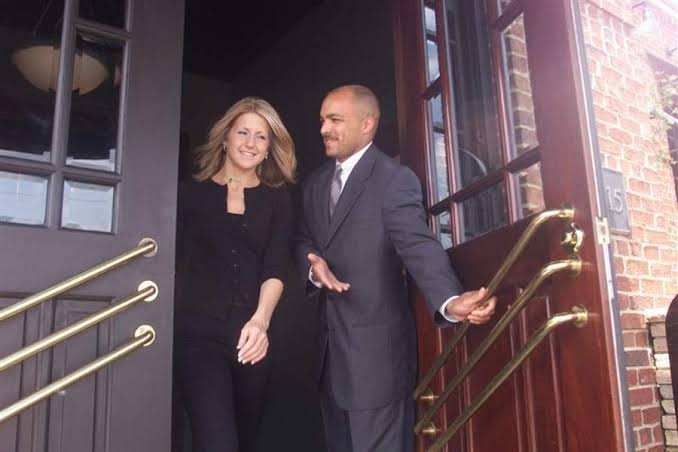 Why Are Good Manners So Important? 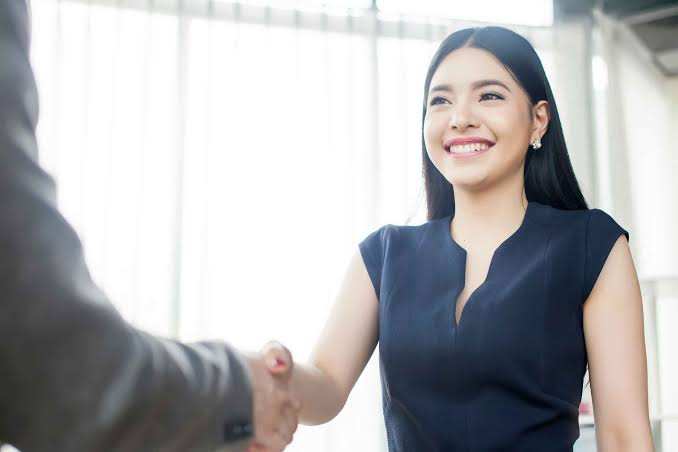 Why Is Your First Impression So Important? 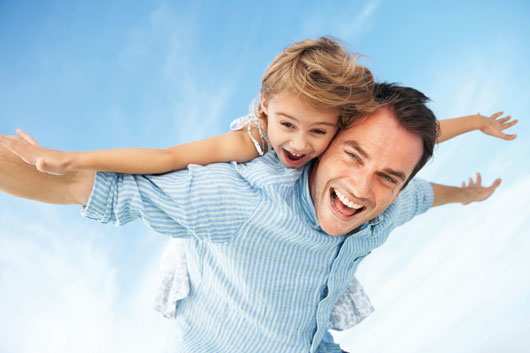 My Father believed in me; daddy & daughter's bonding!!