Ana Vakili is famously known as "British's Kim Kardashian" has caused a stir on social media with her impeccable curves and style closely matching to those of our own Kim Kardashian. According to reports, she has signed up to enter the 2019 villa - and her sister might be joining too. Both the sisters are expected to heat up the villa during this season. 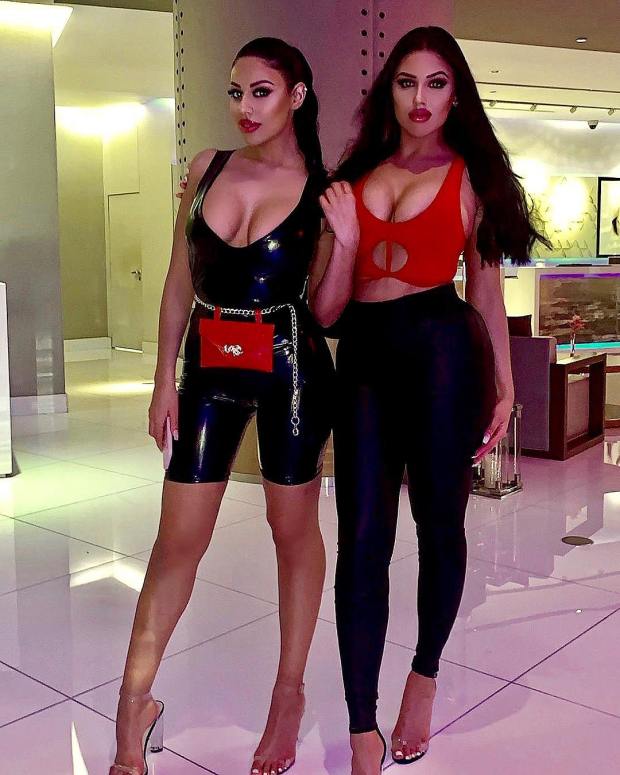 An insider from the show said, "These two will give the show an added dimension" "They look like the British Kardashian sisters." and we too believe the same. Currently, the sisters have regular jobs, with Anna a pharmacist and Mandi a make-up artist. Anna has a followership of 40k on Instagram and Mandi is not too far behind with 36.8k followers. 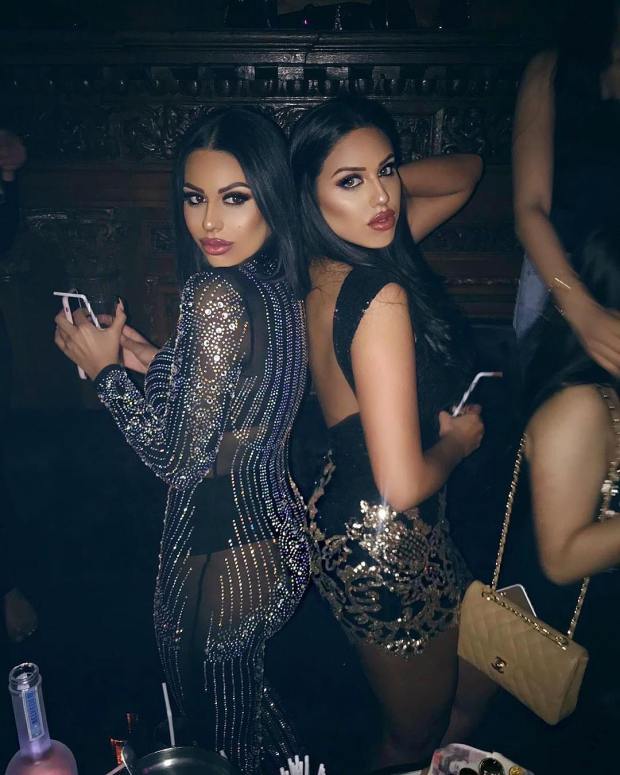 The show is up to be live on 3rd June and both the sisters have steamed up the long list already announced participants. So far, plus-sized model Jada Sezer, Scottish bartender Corey Galloway, and Tyson Fury's brother Tommy are all favourites to sign on the dotted lines. 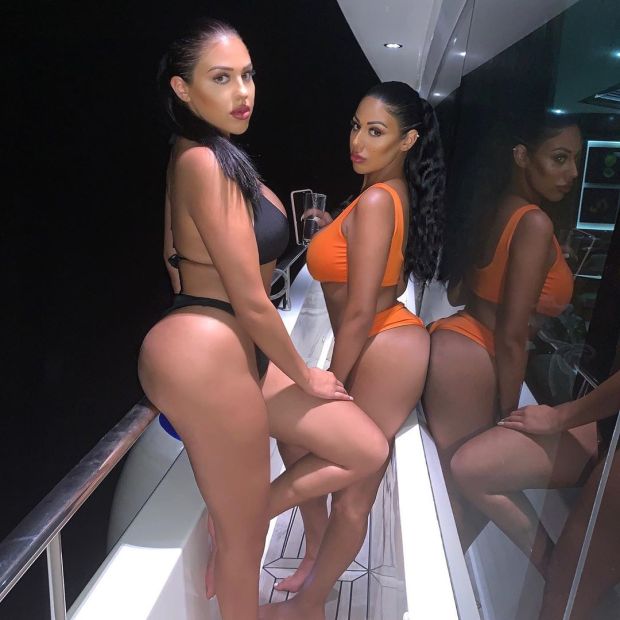 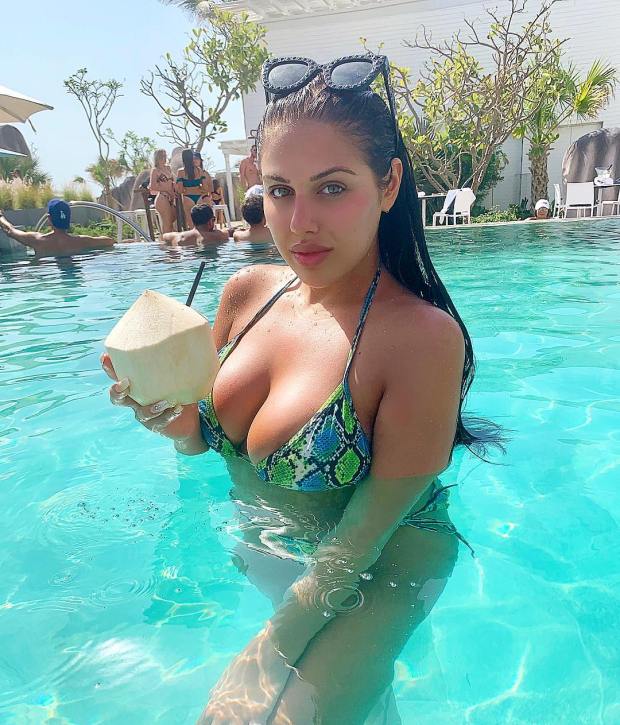 Although an insider revealed, "Any names are pure speculation and the line-up will be confirmed in due course." 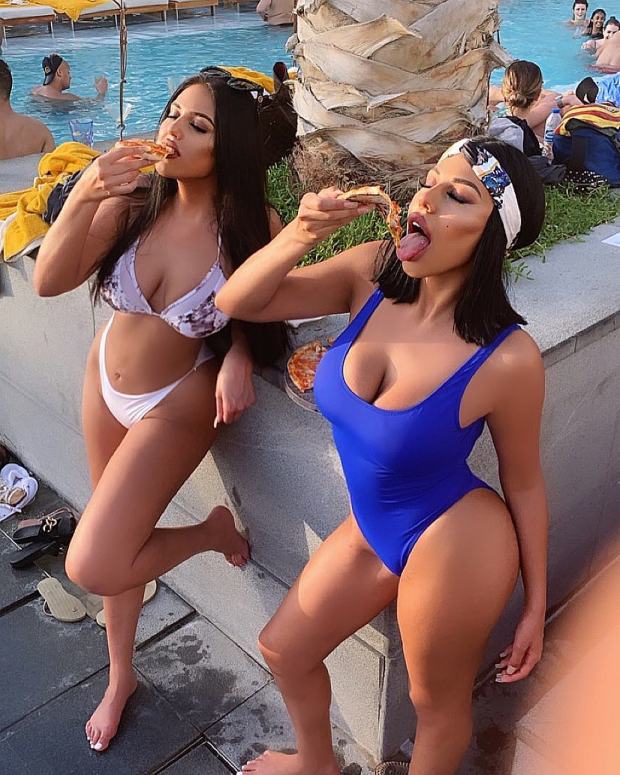 Student Of The Year 2 shooting begins And Karan Johar Gets All Nostalgic.

Sapna Choudhary Sets The Stage On Fire With Abhay Deol.

Most Amazing Architects of All Times

Karan Johar Has A Mini Meltdown..We Tell You Why.

“If given chance, i would like to marry her”, said Naamkarann Lead Actor.