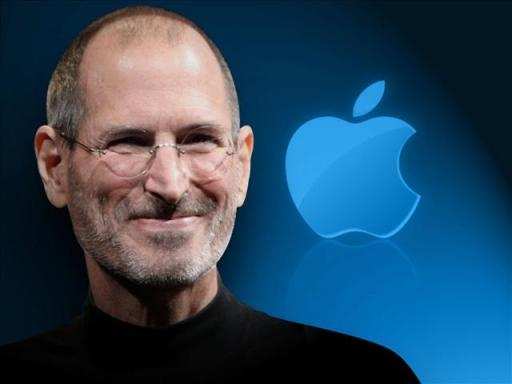 Steve Jobs is one of the greatest intellectual and a great inspiration to the young Entrepreneurs. Steve’s mottos were “Think Different” and “Stay Foolish, Stay Hungry.”

Here are some of the things that you might not have known about Steve Jobs. Steve was the kind of person who did a lot of experiments on his diet like Mahatma Gandhi. He experimented to live only on carrots and apples for as long as he could. For a time, he was the largest share holder of Disney. At some point of time in his life he had no dorm to sleep in. He used to walk seven miles on Sunday Nights to get a good meal at least once in a week at Hare Krishna Temple popularly known as ISCON.

He had struggled a lot to become what he was. He never let his failures dishearten him and that’s the secret of success. 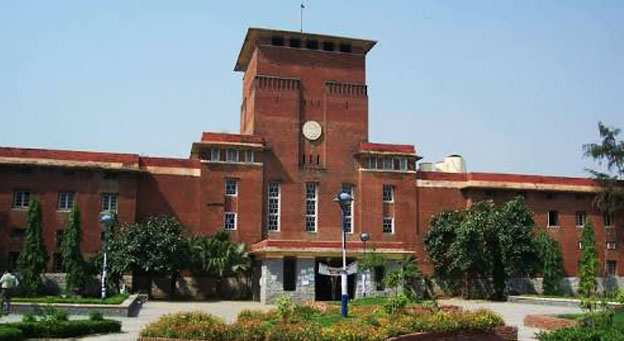 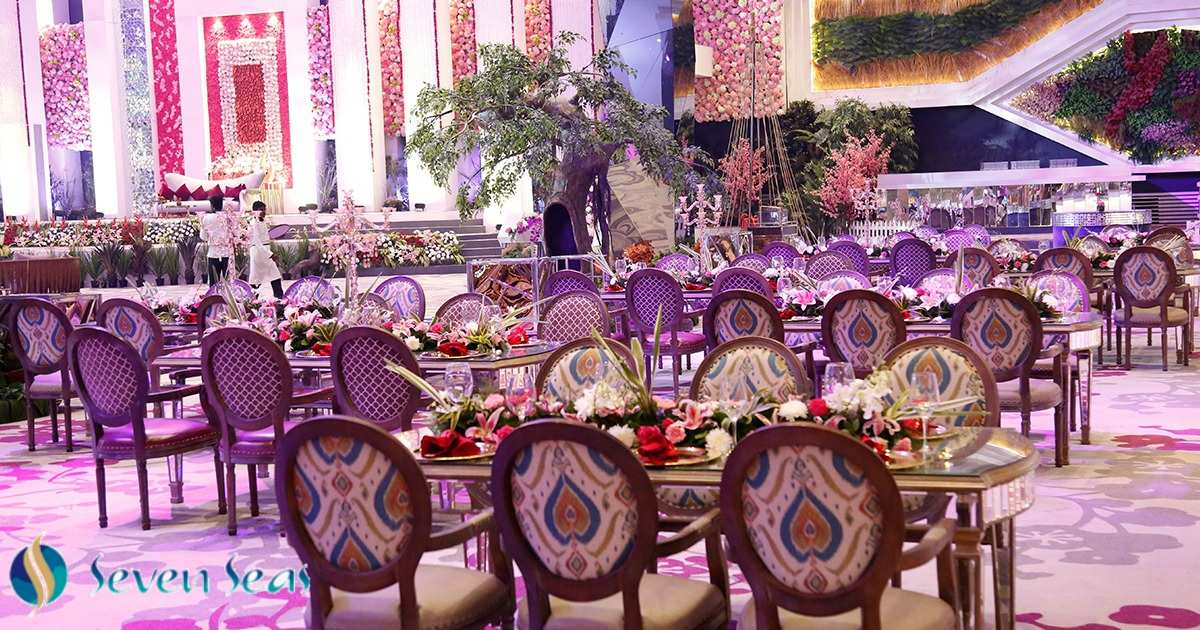 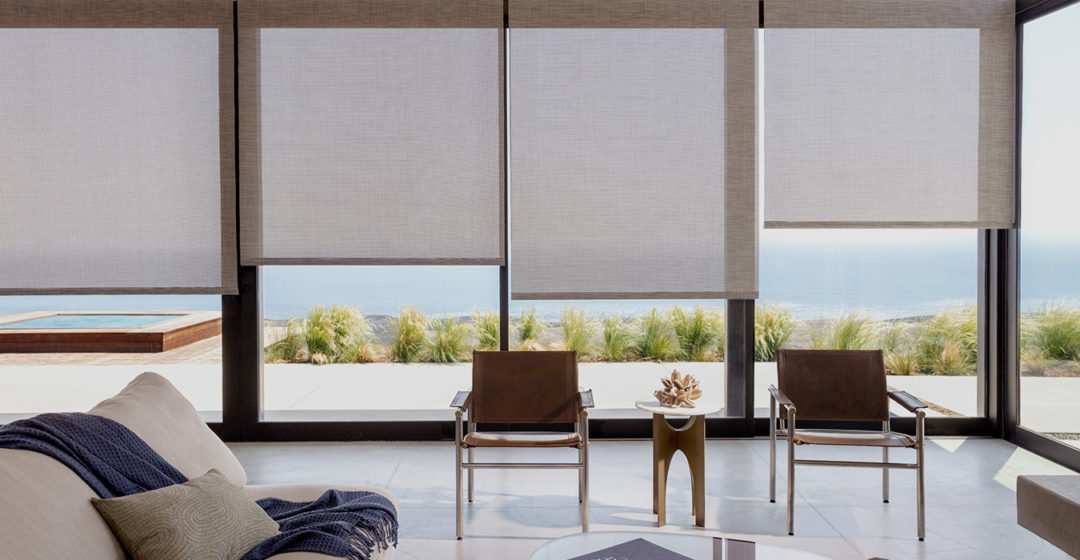 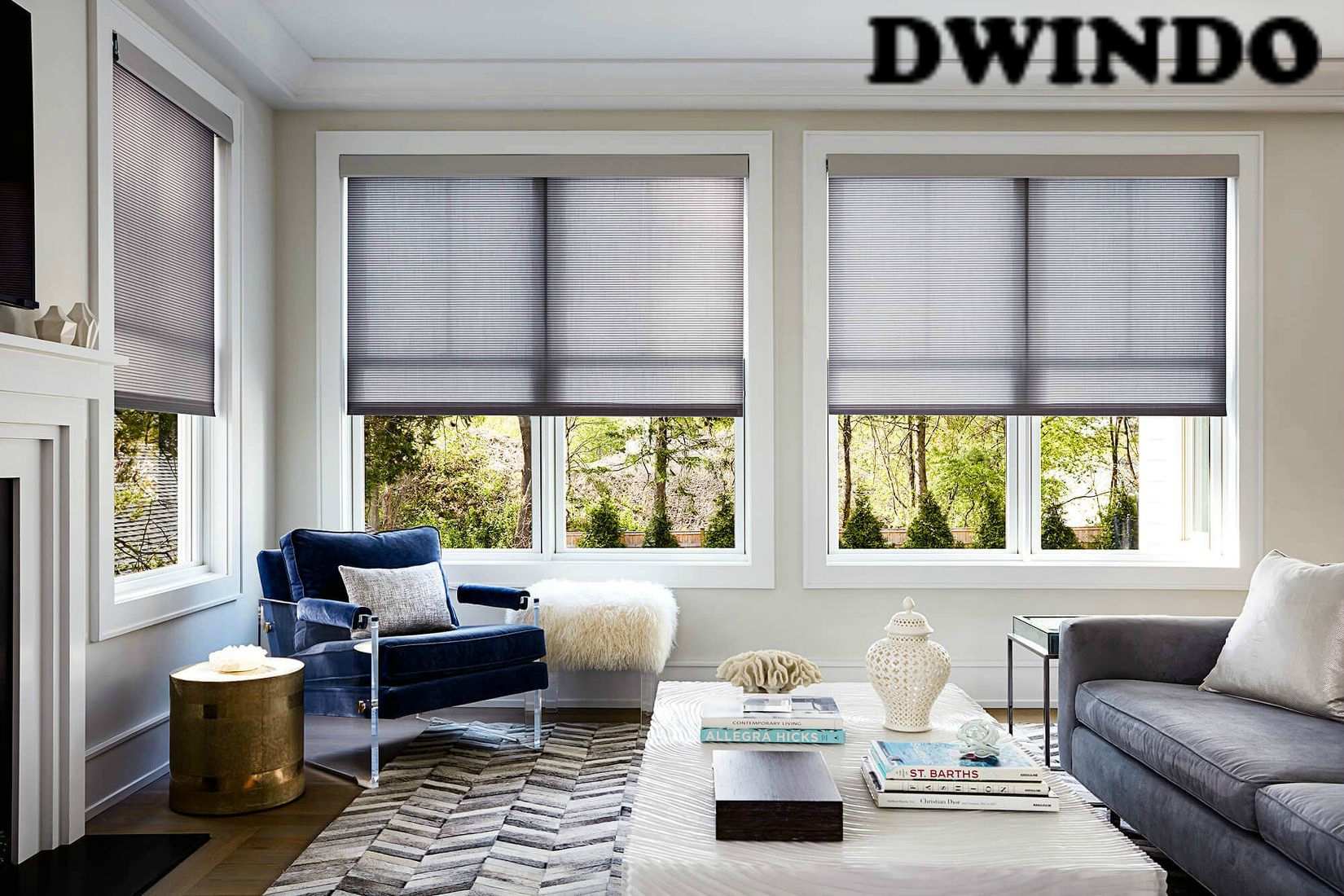 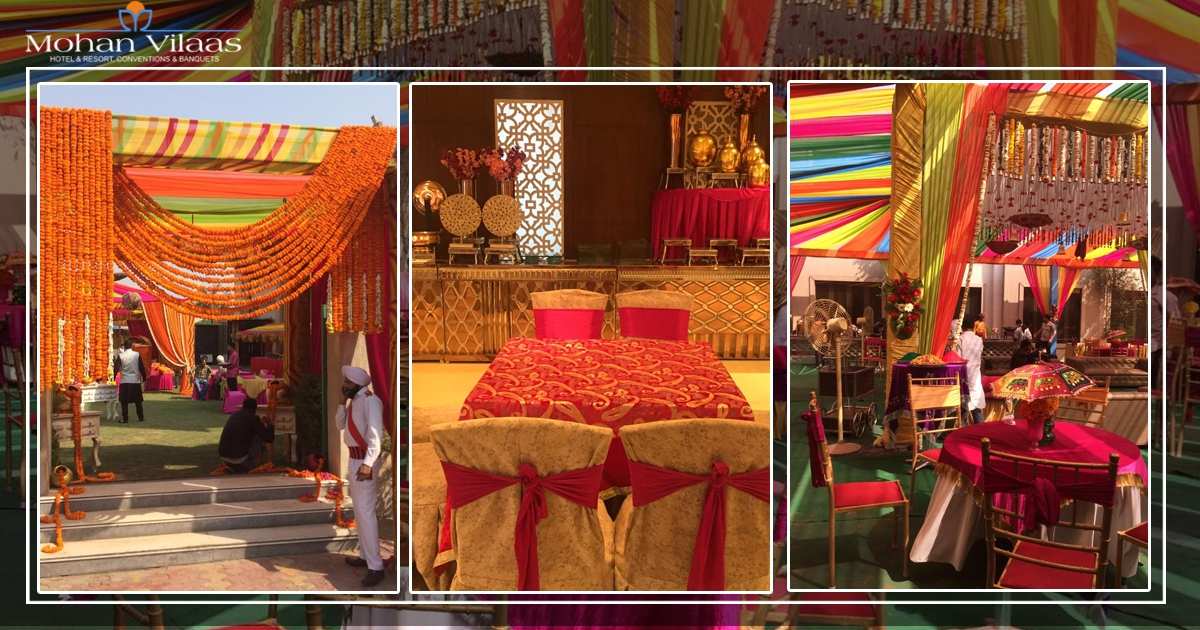 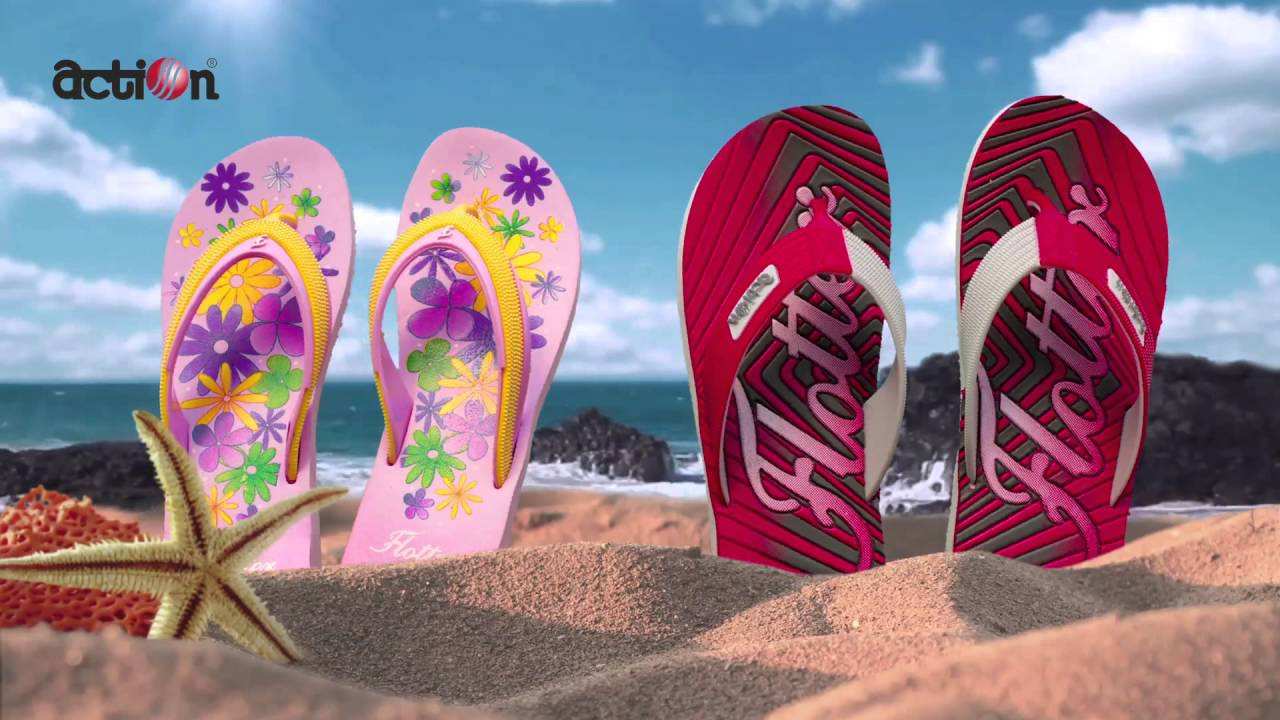 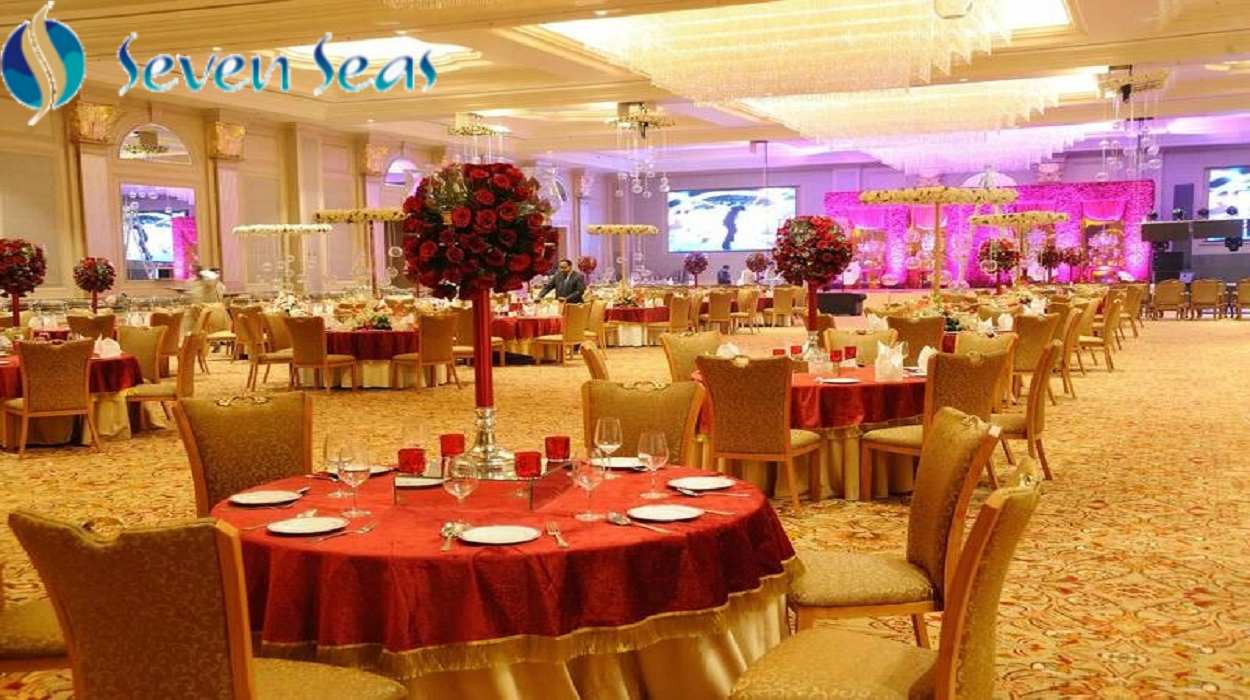 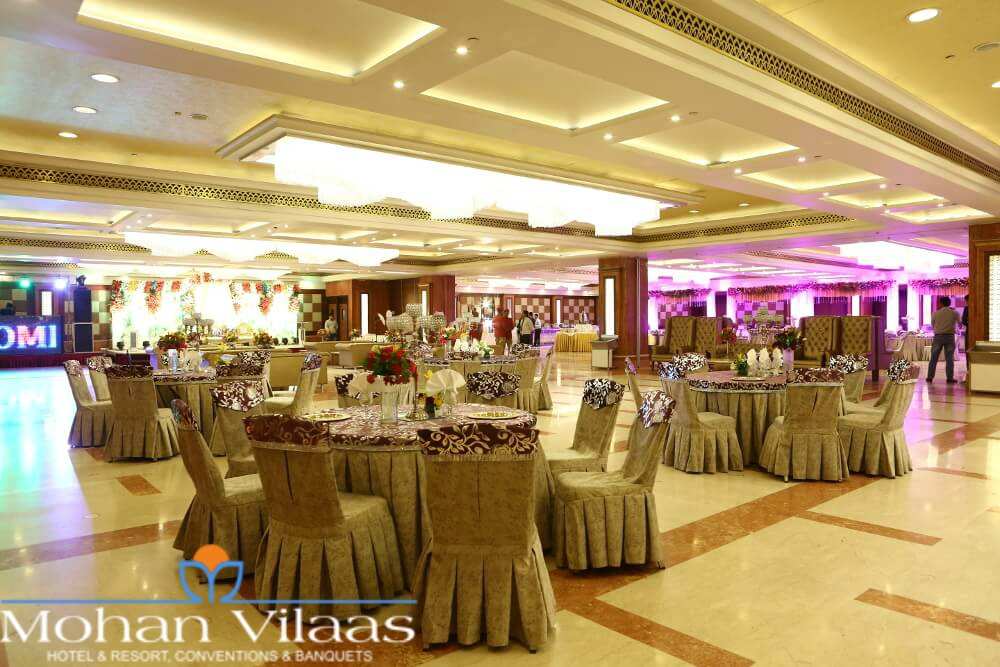 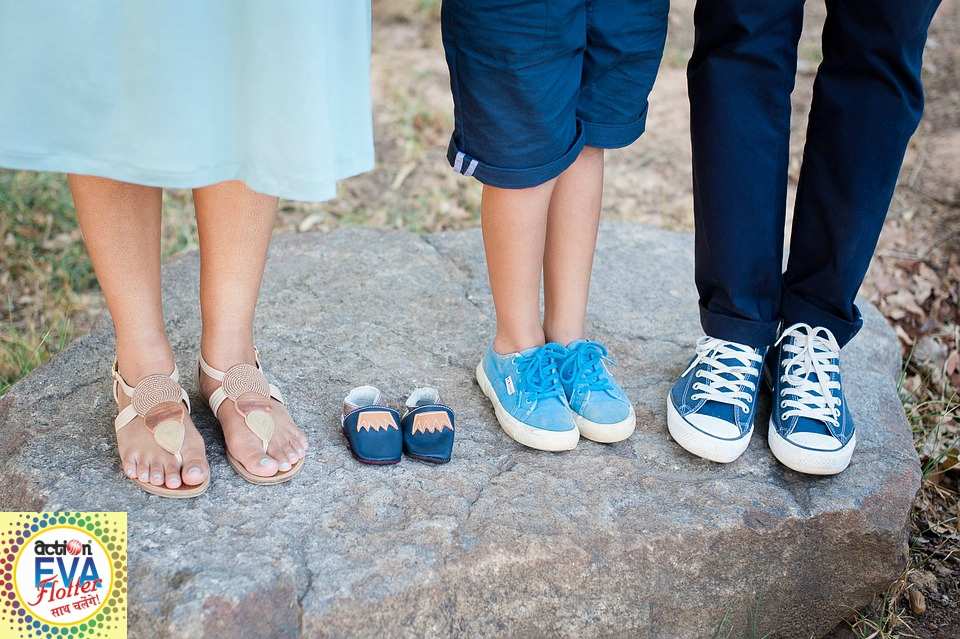 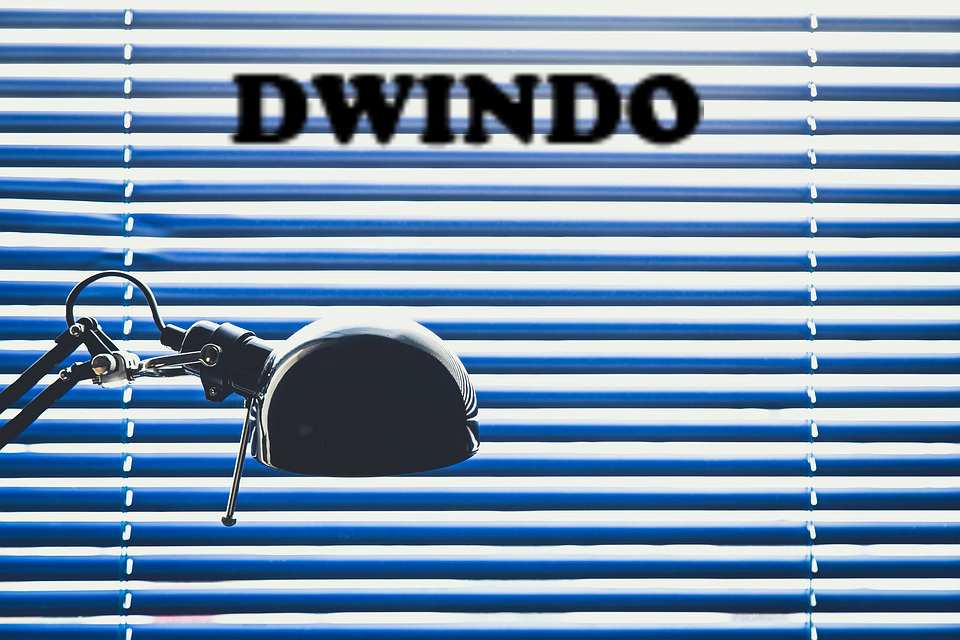