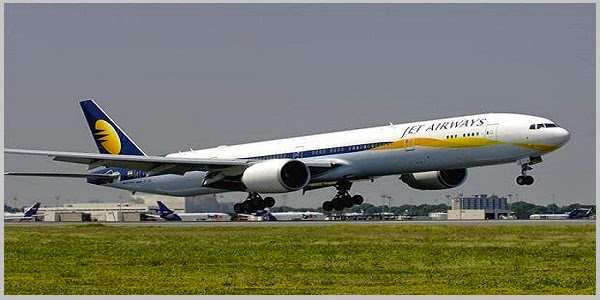 Jet Airways flight with 168 people on board from Mumbai had a narrow escape from a disaster at the Dhaka International Airport after the tail of the aircraft hit the runway on landing last week, which prompted the airlines to remove the pilots from duty.

The aircraft which is a B737 has been grounded and a team of Boeing Company is expected to visit Dhaka to assess the extent of damage to the aircraft. The engineers from Jet Airways have already started the assessment of the plane.

This incident which occurred on January 22nd has been reported to Directorate General of Civil Aviation (DGCA). As per the DGCA souces, Bangladesh Aviation authorities are expected to investigate this incident since it happened in Dhaka.

There were no injuries to the guests or the crew onboard flight 9W-276 from Mumbai to Dhaka, all of whom deplaned safely, the airline said. 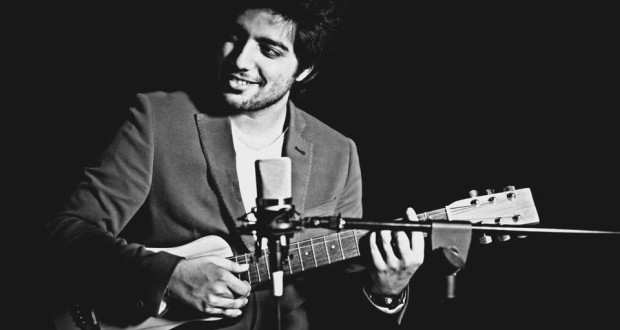 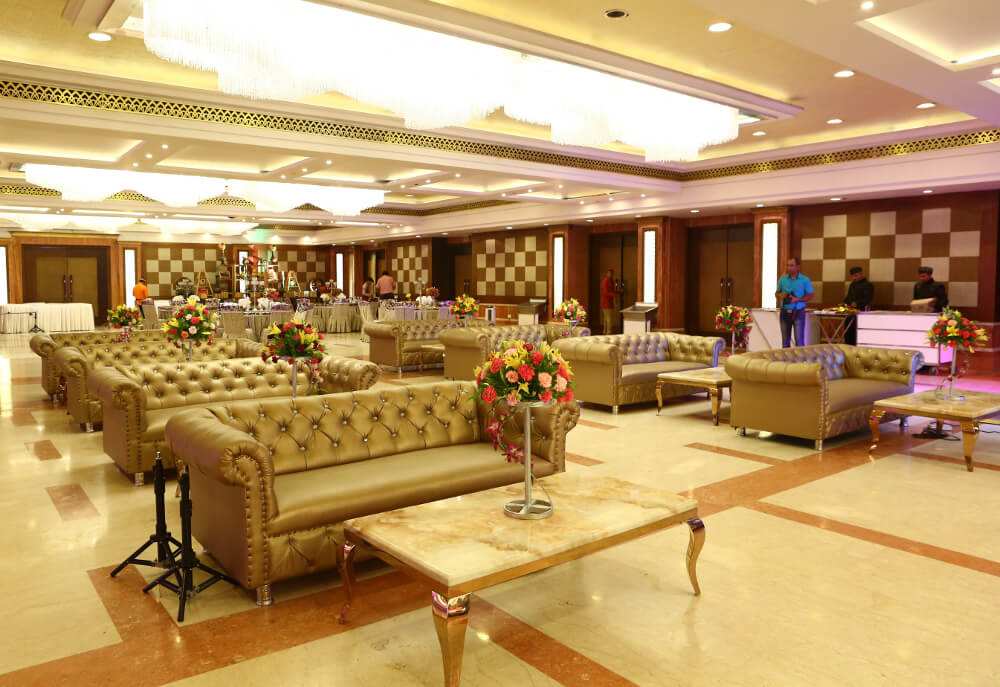 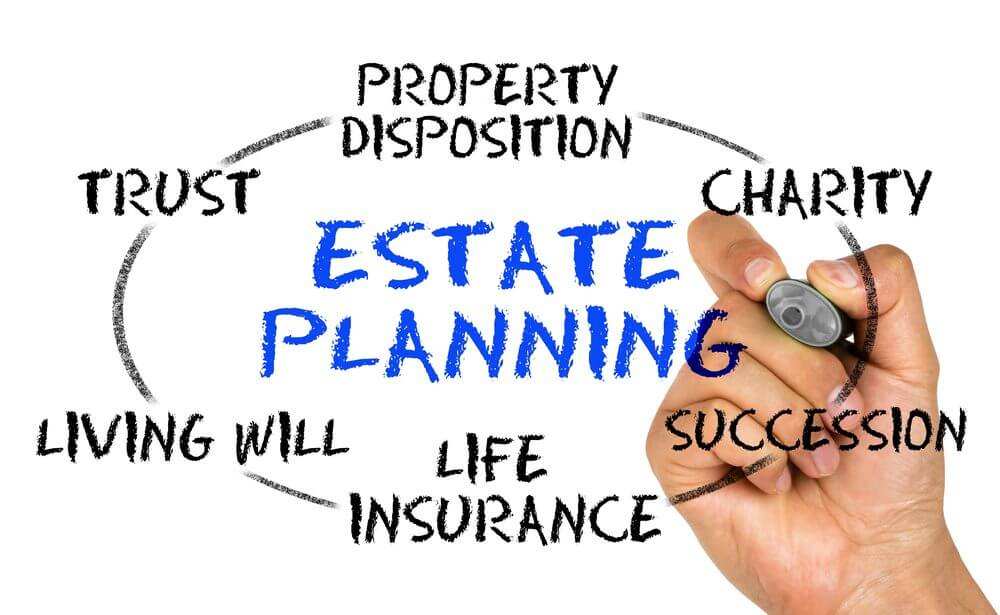 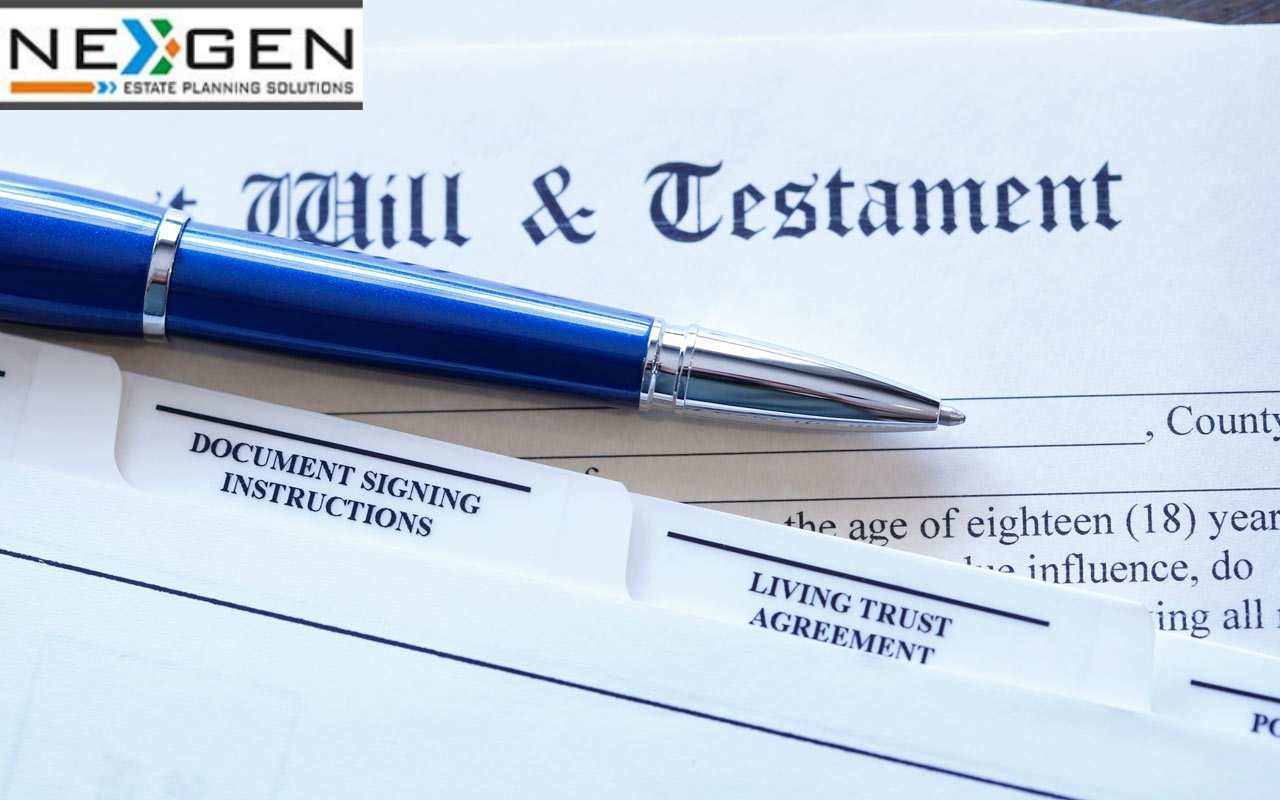 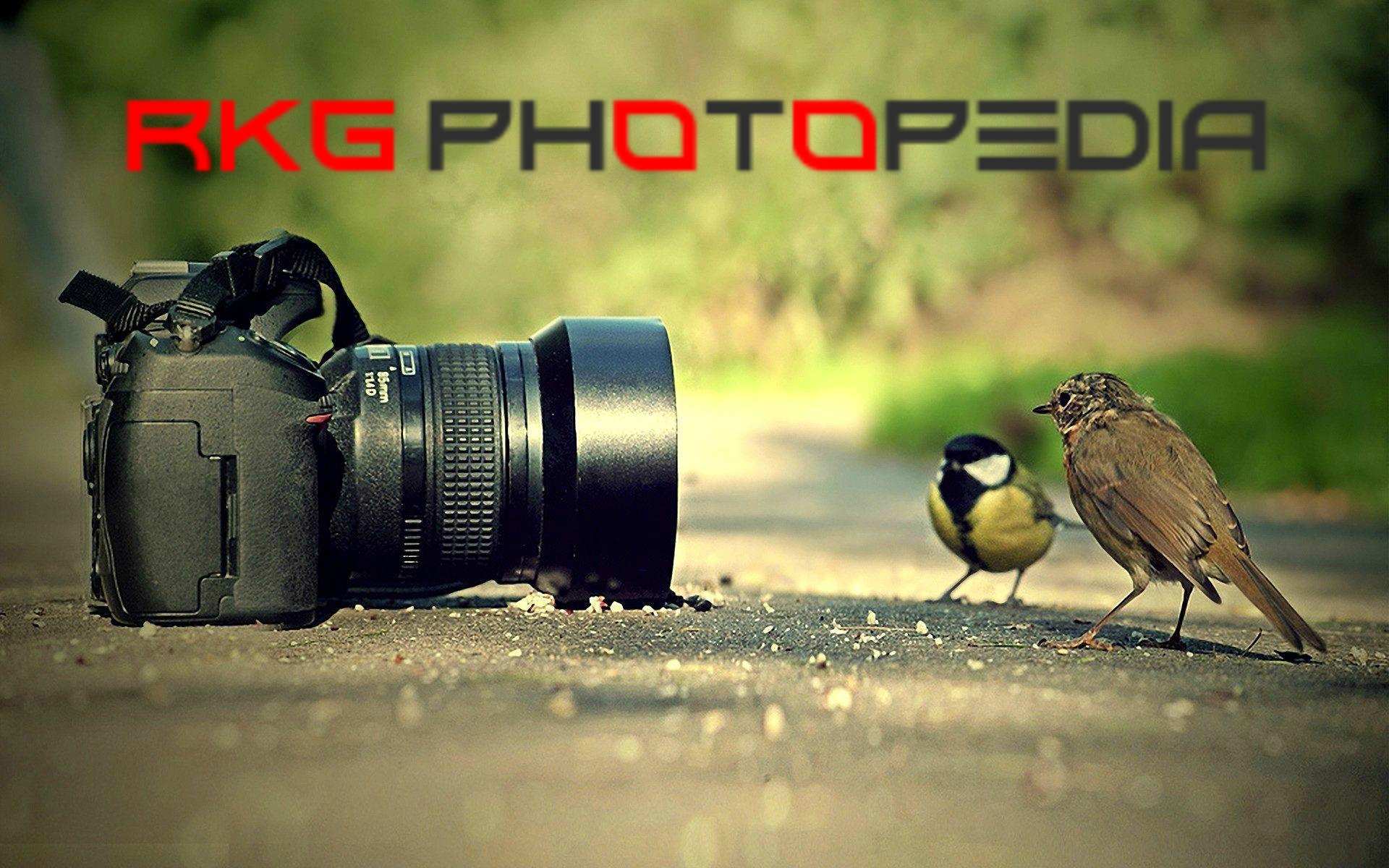 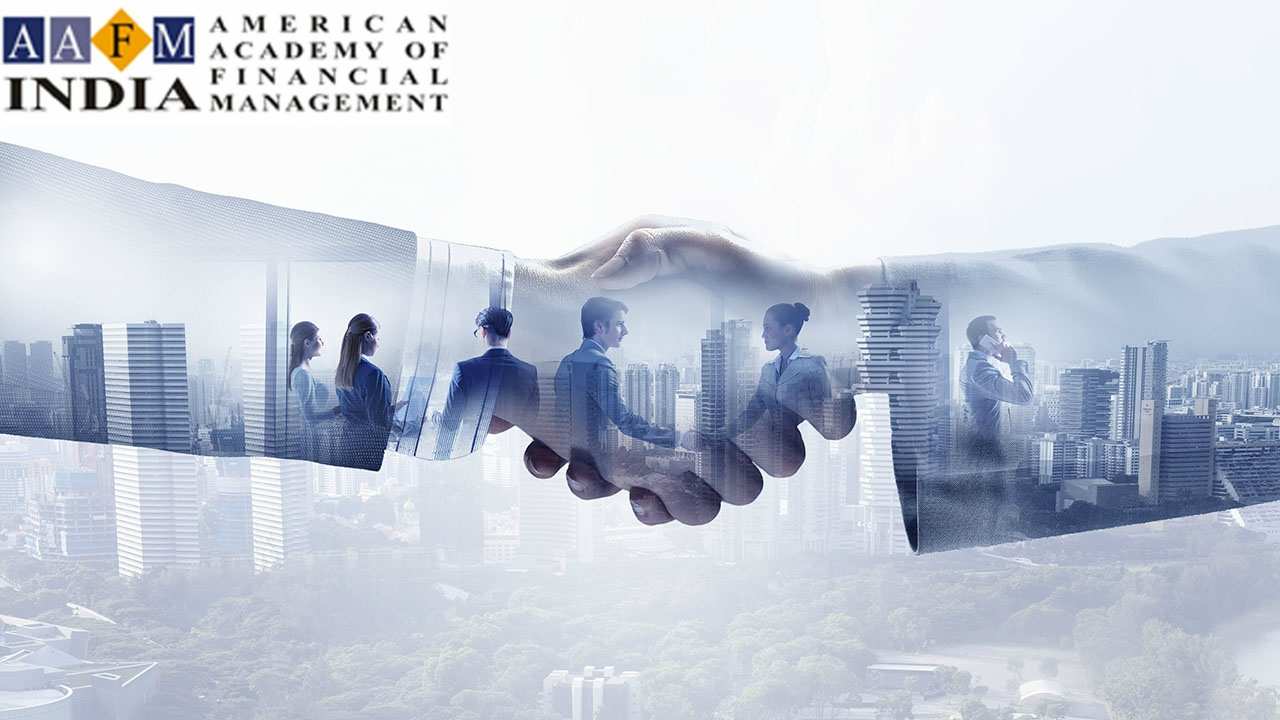 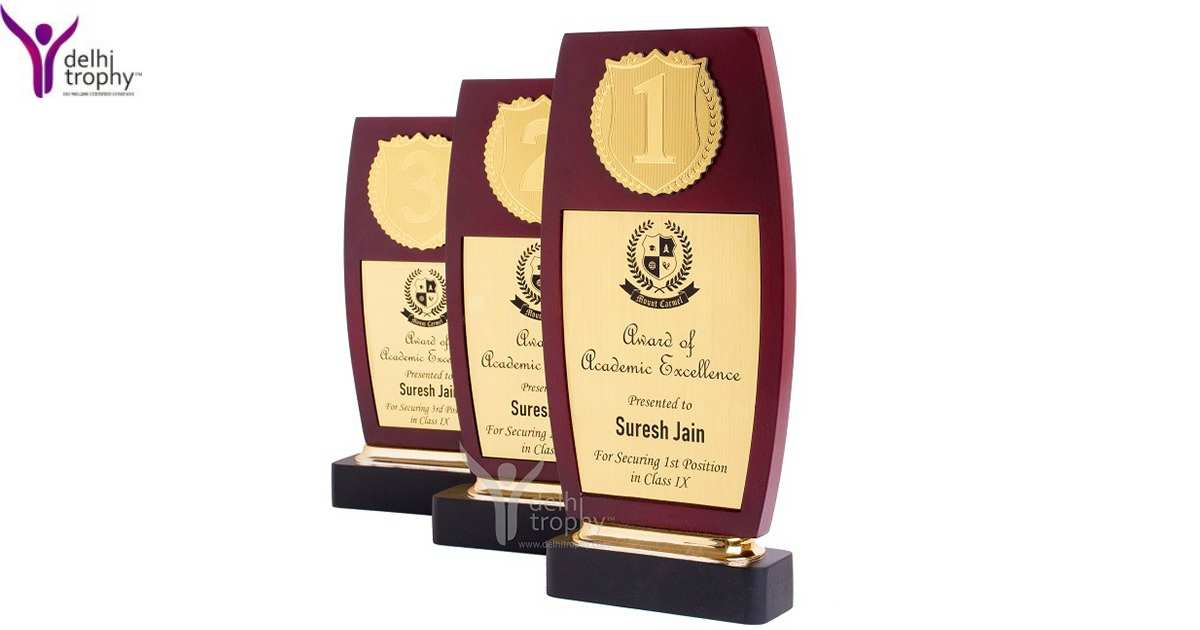 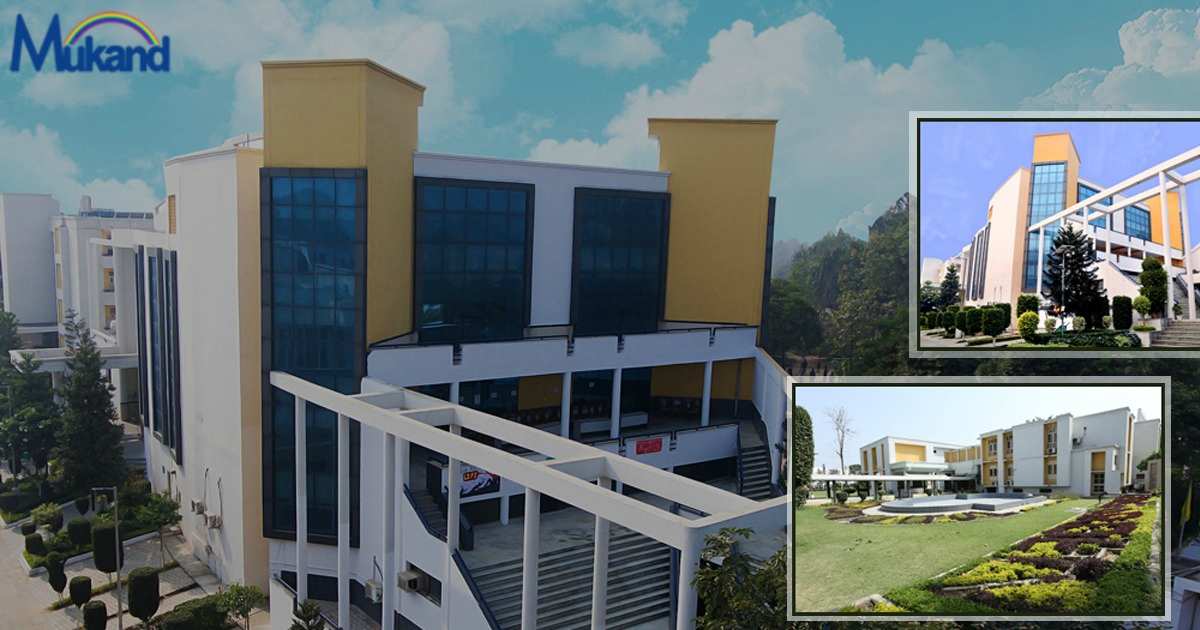 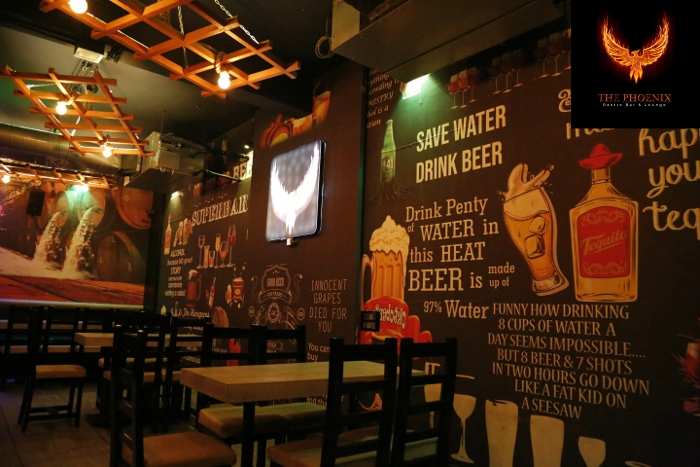