Bakr-id, to be rightly called Id-ul-Azha, one of the most important Muslim festivals, is observed and celebrated as Festival of Sacrifice. On this day, goats are sacrificed as an offering.

But this year some Muslims, in Lucknow, chose to celebrate blood-free Eid this year. The Awadh unit of Muslim Rashtriya Manch, an RSS-backed organisation instead of sacrificing the goats, a goat shaped cake was cut, as an offering. Also at home Muslim workers decided not to cook biryani but to offer sewaiyan and dahi vada to their loved ones, enjoying Eid. 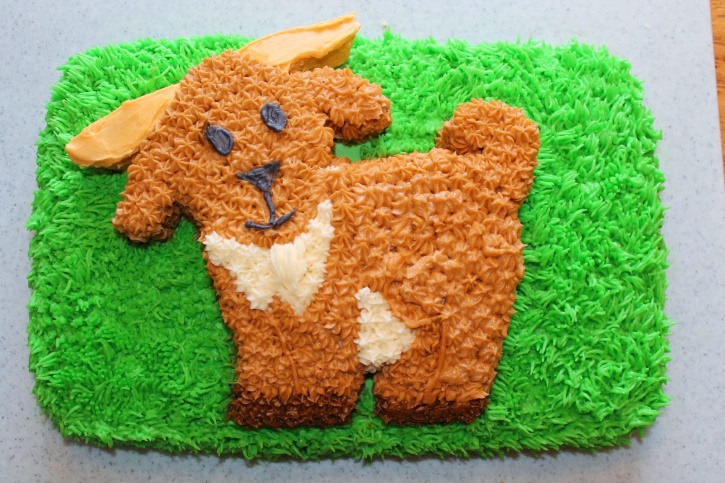 "Bakr-Eid can be celebrated also by cutting a cake just like people celebrate birth anniversaries,” said Awadh Prant convener Raees Khan explaining that this gesture was a message for society. While Co-convener Hasan Kausar said, "The Bakr-Eid festival spreads a message of humanity and it is not right to kill a goat without any reason and eat its meat."

On Monday BJP National Secretary Shrikant Sharma triggered controversy after making a statement that there can be a discussion on whether there should be eco-friendly Eid.